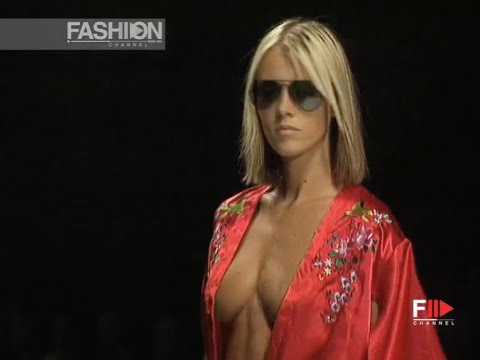 South Beach shopping is not usually a morning activity for those visitors of beachside Miami. These early bird excursions are mostly unheard of for locals, who eat late, stay up until the wee hours and generally rise just shy of noon. Savvy shoppers make an exception, however, for the Outdoor Antique & Collectible Market on famed Lincoln Road.

From October until May, two or three Sundays a month, the pedestrian-only Lincoln Road Mall changes its look from chic urban shopping Mecca to funky urban treasure hunt. And explorers come out in droves, from interior designers to deejays to lovers of Lucite. Over 100 dealers display furnishings, jewelry, collectibles and an amazing assortment of goodies from the 1900s to 1960s.

Because this is Miami we’re speaking of, there’s always a heavy emphasis on the iconic Mid-Century Modern pieces most widely associated with the city. Mid-century style describes an architectural, interior, and product design movement that rose to prominence from 1933-1965. Furnishings had clean lines and were beautiful yet always functional. Scandinavian designers played a big part in the movement and the look still resonates today, in homes of all styles. Products most often associated with Mid-Century Modern include lighting, glassware, tableware, ceramics and furniture.

Famed designers of the era include Alvar Aalto, Charles and Ray Eames, Max Gottschalk, Finn Johl and Donald Wexler. While you may not score an Eames chair at the market, you will, no doubt, have as much fun people watching as you do shopping. And of course, you’ll find all sorts of things beyond the “modern” scope as well. Fuel up with some coffee, then go on the ultimate scavenger hunt.

It’s said that a design-centric shopper can furnish an entire apartment at South Beach’s Outdoor Antique Market, with a little budget and a good eye. Guests of Solara Surfside won’t have to undertake such a daunting prospect, but can still opt to ship home anything special, no matter its market’s inaugural 2010 date is October 10, and various Sundays through May 8 will see happy, colorful crowds jostling for a better look at a boggling array of cool Miami objects d’art and vintage clothing. Kicking off at the almost-unheard-of-in-Miami eight a.m. hour, the market lasts all day, but shoppers who visit too close to the 5:00 cutoff risk missing out on much of the wonder.

Vendors are set up between the 800 and 1000 blocks of Lincoln Road Mall, and on Lenox and Michigan Avenues, in South Beach. A bevy of cafes and coffee houses offer brunch, lunch and a variety of beverage options. Shop ’til you drop, on Lincoln Road, South Beach, where shopping can’t be beat!