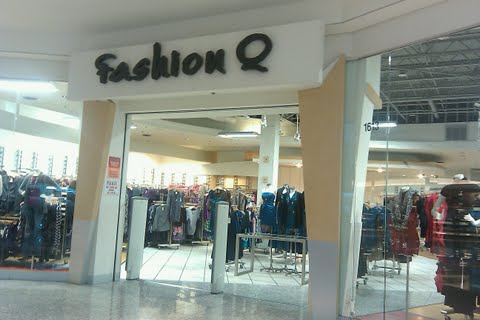 What is the best type of pork to buy? It depends on how exactly you wish to cook it. You will find that small and lean pork cuts such as pork chops and loins will cook fast, but they do not have as much flavor as a Boston butt or tasty spareribs. Generally, the large, primal named cuts tell you where the meat came from on the pig, such as shoulder, the loin, leg and side. The retail names tell you the name of the small cut that came from the larger primal cut, such as rib chops, picnic roasts, and sirloin roasts. Remember when you buy your pork that it is not graded as beef is. The only types of pork are known as ‘acceptable’ and ‘utility’. If it is not of acceptable quality it will not be in the supermarket. You want to buy pork that has a little bit of fat on the exterior, a fairly firm texture and color that is pink and grey. This will give you the best flavor.

When you buy your pork, remember that you can store it in your fridge for up to four days. If you are not going to use it in that time, you should wrap it and put it in your freezer for as long as 6 months. If you buy ground pork, you can keep it for two days in your fridge. You can keep it for three months in the freezer. Do not put your ham in the freezer because it will lose both its flavor and its texture there. Also, you not let your pork sit out of the fridge for more than two hours. Bacteria can grow; it may even smell fine but it can still make you sick if you eat it.

When you buy ham, you will notice that it is usually pink, and not white. The advertising campaigns say ham is a ‘white meat,’ but in reality, the USDA does say that pork is red meat. Ham tends to lose some of its color when you cook it, but the pink usually comes from the smoking and curing techniques that make ham taste so good. You can buy ham that is dry cured, or wet cured. This cut comes from the rear leg of the animal, so it is a fairly lean piece of meat.

Pork chops come from the loin of the animal. They are called loin, sirloin, top loin or blade pork chops, depending on which section of the animal they came from. You can buy them boneless or with the bone in. The thickness is usually from.5 to 2 inches. Pork chops are a lean cut of pork, so you may like them better when they have been brined to give them more moisture and tenderness. You should cook your pork chops based upon how thick they are. Chops are really good when they are grilled, braised, boiled or sauted.

Another really great cut of pork is spareribs. These come from the belly of the animal and they have a very strong and tasty pork flavor. This is because they have a higher content of fat. They do not have as much meat as the back chops, which are a bit leaner. Either of these cuts is very good when roasted or even grilled. In the revolutionary days, it was said that the wealthy could live ‘high on the hog,’ because they were able to buy the leaner cuts of pork with more meat, including the back ribs, and the poorer people had to by the lower parts of the animal.