E-Tail Is Thriving Despite Heavy Recession 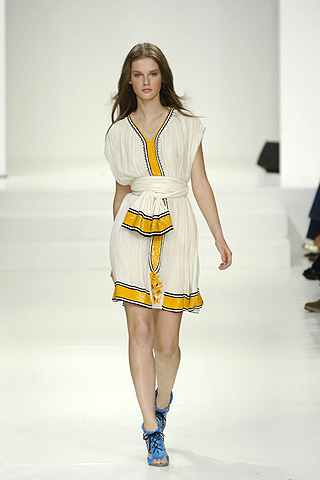 As we enter 2010 in an online spending frenzy, reports suggest we are looking at twice the expenditure by the end of next year. Whilst this is nothing but good news for the ecommerce trade; what are we to make of the economy as it currently stands?

The banks are maxed out and the population pretty much out of pocket, but the retail industry is just about managing to keep above board. Those hardest hit will be the smaller, independent outlets as they don’t have the financial means to make a solid recovery from the recession.

PayPal have documented in their UK Online Retail Report how bricks and mortar shops should revive at the end of next year, though to what extent remains uncertain. Where traditional retail outlets will be making a comeback – online shops are predicted to reach unseen spending levels at the same time.

There are probably many questions we want to ask about where online and traditional retail is heading, and why for that matter. Without a doubt, the biggest influence on the booming ecommerce sector has to be the recession.

We’re all in a similar position of evaluating what we buy in terms of what we can afford and see as affordable. Considered consumption, as it is better known, means customers are more rational in their spending habits that what they once were in order to survive the recession.

Most of this buying takes place over the internet in a continual yet steady fashion; an obvious revenue boost to those with online shops. Those on an ecommerce software platform running their online stores are spotting opportunities to offer their customers a deal they can’t refuse.

Special promotions and price reductions are a sure fire way to get people spending online what they might normally in a physical shop. Only most of the time they can get the same item for less! PayPal UK can actually report that nearly 9 million people are engaging in online shopping at a minimum of once a week.

The economic climate is unlikely to fully recover to its original condition which gives more leaway to those wanting to set up an online shop. There’s no time like the present if you are thinking about starting an online store with ecommerce software, as there are no excessive costs involved.

People will be searching out bargains for a long time to come, so make sure you can offer them and bag one yourself by opening an online shop.